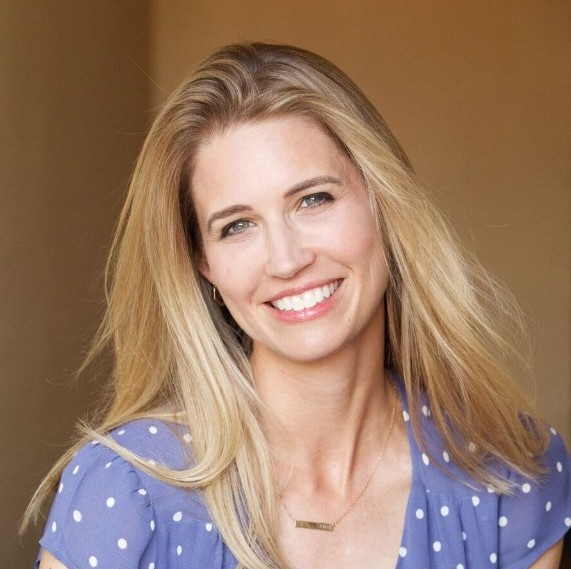 This is an excerpt from Muscle Intelligence podcast episode 70: Talking sexual performance and hormonal health with Dr. Amy Killen. This excerpt has been edited for clarity.

[0:06:59.1] Ben Pakulski: Talk to me about SHBG and free testosterone and what you’re doing to maybe help that increase, because we know that just taking testosterone, for a lot of people, doesn’t work. Do you have any interventions for those other aspects?

Dr. Amy Killen: It’s hard, because with SHBG, which is the binding hormone that binds testosterone and keeps it from being free, a lot of people are like, “How can I just lower my SHBG?” Actually, having a low SHBG is not something that you really want to have either. It’s usually a sign of insulin resistance, or some other problem if it’s too low. Normal or higher SHBG is not a bad thing, but it is a bad thing if it’s binding up free testosterone. Generally, in those patients, I tend to trend towards giving more total testosterone, just knowing that we want to keep the free in that optimal range, more so than even the total.

BP: Interesting. If someone is taking any exogenous testosterone, if they’re converting the estrogen does it become an issue?

AK: Yeah, sometimes. I tend to go based more on symptoms than number for estrogen. Certainly I check estradiol levels in men just like with women, but I don’t tend to act on it unless they’re having some concerns of gynecomastia. The breast tissue is the most common thing that people complain of when their estrogen and testosterone ratios get out of balance. We can do an estrogen blocker, like an aromatase inhibitor in those patients. I have a lot of men who will take those occasionally to keep their estrogen levels down.

AK: There’s a potential increase of blood clot risk. It’s been shown occasionally, but it’s not something that is widely worried about. I haven’t seen long-term studies using those. I think occasional use is fine. I also don’t think that you have to be worried about just a number, if the number is high, but you have no symptoms, you’re probably fine.

BP: Talk to me about that. First of all, what is the normal range? What was something you would consider high?

AK: It depends very much on the lab. Every lab is different. Somewhere in the 20 or 30 range is considered to be pretty normal. If it’s 60, 70, 80 for estrogen, then it’s high. It depends again what the lab is and what their normal range is.

BP: Right. What number would you consider blocking at?

BP: Right. Now looking at ladies, I feel it’s more complex. Talk to me about how you approach that.

AK: Yeah, women are a little bit more complex, I agree; their hormones are fluctuating all the time. With men, it’s usually testosterone goes up and down throughout the day obviously, but it’s not going up and down throughout the month as much as with women. Women who are menstruating and are still having periods, we’ll check hormones at a certain time of the month and see what they are. It’s usually at about day 21.

BP: That would be when estrogen be highest?

AK: In women who are still having periods, they’re looking mostly at progesterone. Estrogen is less important, because we know that their estrogen is pretty normal if they’re still having periods, but progesterone starts to go down and testosterone as well, starting maybe about 10 or 15 years before menopause. Women in their 30s oftentimes have low progesterone in relation to estrogen. We’ll have a lot of PMS symptoms, anxiety, difficulty sleeping, things like that that can be problematic.

BP: That’s due to the decrease in estrogen.

AK: That’s estrogen. That’s another step in their replacement cycle. I think that not all women in the 35 – 45-year-old range will have low progesterone, low testosterone symptoms. They may have no symptoms and feel great. When they go through menopause and estrogen goes down also, that’s when pretty much everyone’s going to have some kind of symptom. We see a lot of these patients.

BP: A man walks into your office and he’s got low testosterone, maybe both free and total; is it just testosterone administration, or are you looking at other hormones as well to optimize the function?

AK: It depends again on the circumstance. If it’s a pretty young person and we’ve tried lifestyle and he’s doing all the right things with lifestyle modification, then we may turn to drug therapy and there are a couple of things that we can look at. For instance, Clomid, or HCG have both been used to increase his own testosterone production. I tend to try to use those kinds of therapies in younger guys, because once you start giving testosterone, the guy becomes reliant on it. Their body is like, “Hey, I don’t need to make it. I’m already getting it from somebody else.”

BP: I get the same question hundreds of times a week and it’s yes, I think it can be a good idea once you’re over 35, but you have to make that conscious decision that hey, you’re going to be on this for the rest of your entire life. Are you okay with that? If you are, great. If not, great. It is what it is. Do you feel that HCG and Clomid are an effective therapy? If so, what is the typical protocol?

AK: I do think they can be. I have young guys, in their 30s mostly, who will take Clomid. Usually, Clomid is going to be 25 milligrams a couple times a week. It’s not every day that you have to take it. It depends on the protocol, but 25 to 50 milligrams a few times a week is generally what we do on that. 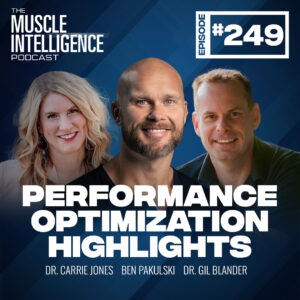 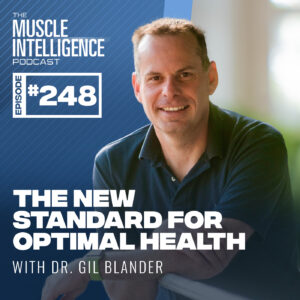 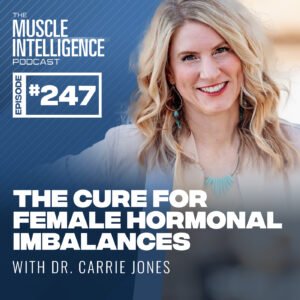 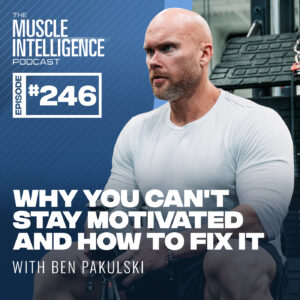 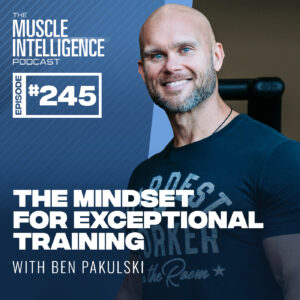 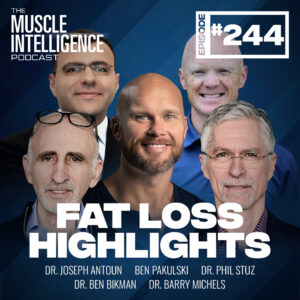 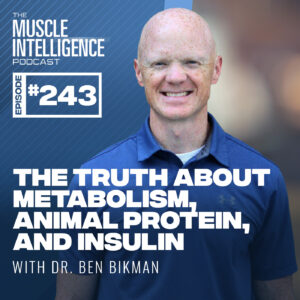 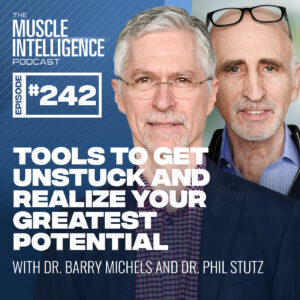 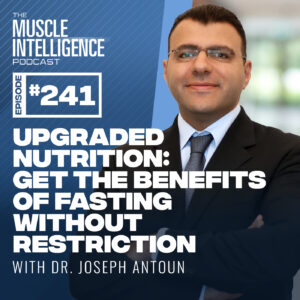 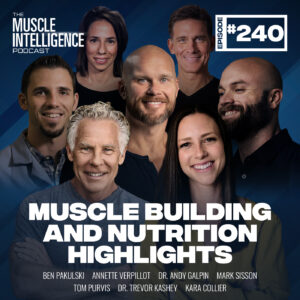