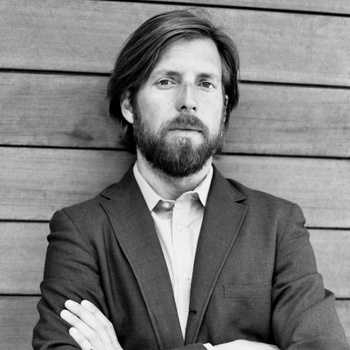 This is an excerpt from Muscle Intelligence podcast episode 136 – The physiology of breath, and its life-changing effects, with James Nestor. This excerpt has been edited for clarity.

Ben Pakulski:  So let’s talk a little bit about what’s happening in the nose when you’re breathing.

James Nestor: The problem with mouth breathing is you’re not breathing through the nose, which is this wonderful ornate organ. If you were to cut my head in half, the sinus passages of the nose would take up about the size of a racquetball. And as air enters in through this maze, it is heated up, filtered, moistened, conditioned, and pressurized. All of those things make this air so much easier to absorb. So, just breathing through the nose, you will get 20% more oxygen equivalent breaths than through the mouth. There are so many reasons we’ve developed this ornate, crazy structure at the front of our faces. And the fact that 25 to 50% of the population just aren’t breathing out of it at all, I think is one of the reasons why so many people are sick. I really believe that.

BP: Was there a noticeable quantitative difference in mental functioning and energy levels when you were just breathing orally?

JN: It was absolutely profound. A lot of people say oh, that’s just your opinion, psychosomatic placebo. But that’s not what the machines were saying.

BP: What did you experience when you’re doing exercise and just breathing through your mouth?

JN: When you see people jogging or in the gym, it seems every single person on a stationary bike or an elliptical or jogging or lifting weights is breathing through their mouth… they’re thinking they just getting more oxygen into their body to give them more energy. But the opposite is happening here. And that’s such a contrary concept. It takes a long, took me a long time to get my head around. So, you know, I didn’t feel much of the difference, just breathing through my mouth on the stationary bike, because you can get air in very quickly through the mouth. That’s why people do it. What you want is that air to be slowed down and pressurized, though, that’s when you’re able to work most efficiently because breathing through the nose, your heart rate is going to stay lower as the intensity of your exercise increases. And that’s what performance is all about; to be able to expend less energy by doing more so you can push even harder. I didn’t really notice too much of a difference in the first couple of days of switching the nasal breathing but by about the third or fourth day, things started picking up. I just noticed I could push so hard and have my heart rate stay so much lower than it would be if I was mouth breathing.

BP: I heard you mentioned something along the lines of trying to keep your respiration rate about six per minute?

JN: So, when you’re really pushing it, you can breathe 40 times 50 times a minute. I think some boxers breathe 100 times a minute when they’re just really exhausted. But I wanted to see what the point is where you could start breathing too slow, and that would be injurious to your body. So, we know that at rest, breathing at a rate of about six times per minute has pronounced vast benefits. So, the more that I was trying to breathe slower and slower, keeping my heart rate at 136, I was wondering, ‘Am I depriving my body of oxygen? How little is too little?’ I had a pulse ox on. And I was like, ‘Okay, if I’m breathing normally working out at heart rate about 136, and I’m breathing about 40 times a minute, what if I slowed it to huge breaths, six times a minute, six times less than I would otherwise, what would happen to my oxygen and what would happen to my energy? Well, my oxygen didn’t move; it actually bumped up a little bit by breathing this slow, which is so counterintuitive, but you’re operating more efficiently. The analogy I use is to imagine breathing like rowing a boat: you can row a boat across a lake and just take a zillion short strokes or you can take very fluid, slow and strong strokes. 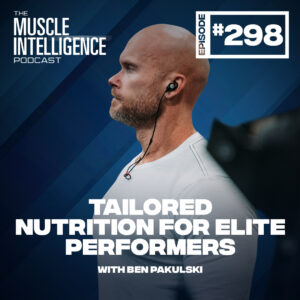 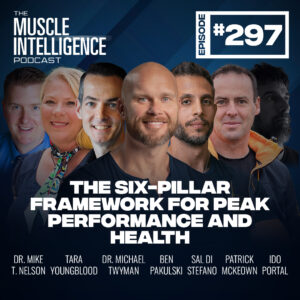 The Six-Pillar Framework for Peak Performance and Health #297 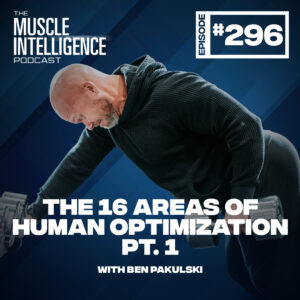 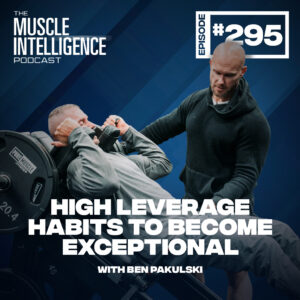 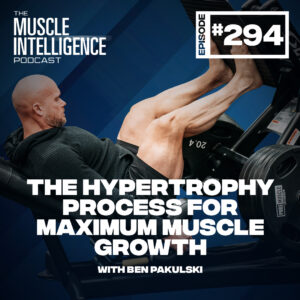 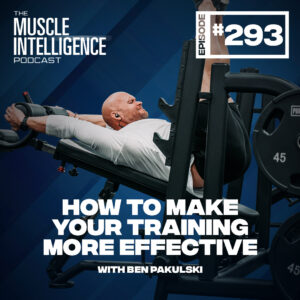 How to Make Your Training More Effective #293 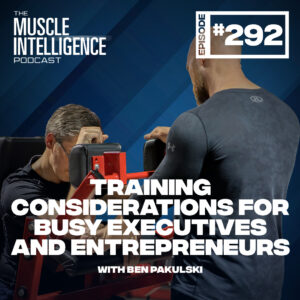 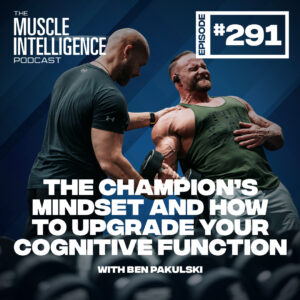 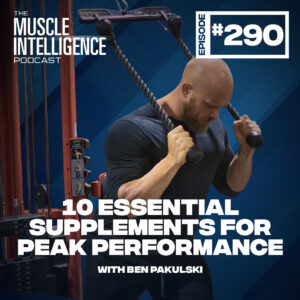 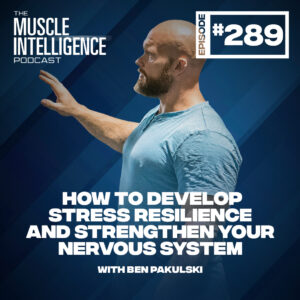 How to Develop Stress Resilience and Strengthen Your Nervous System #289