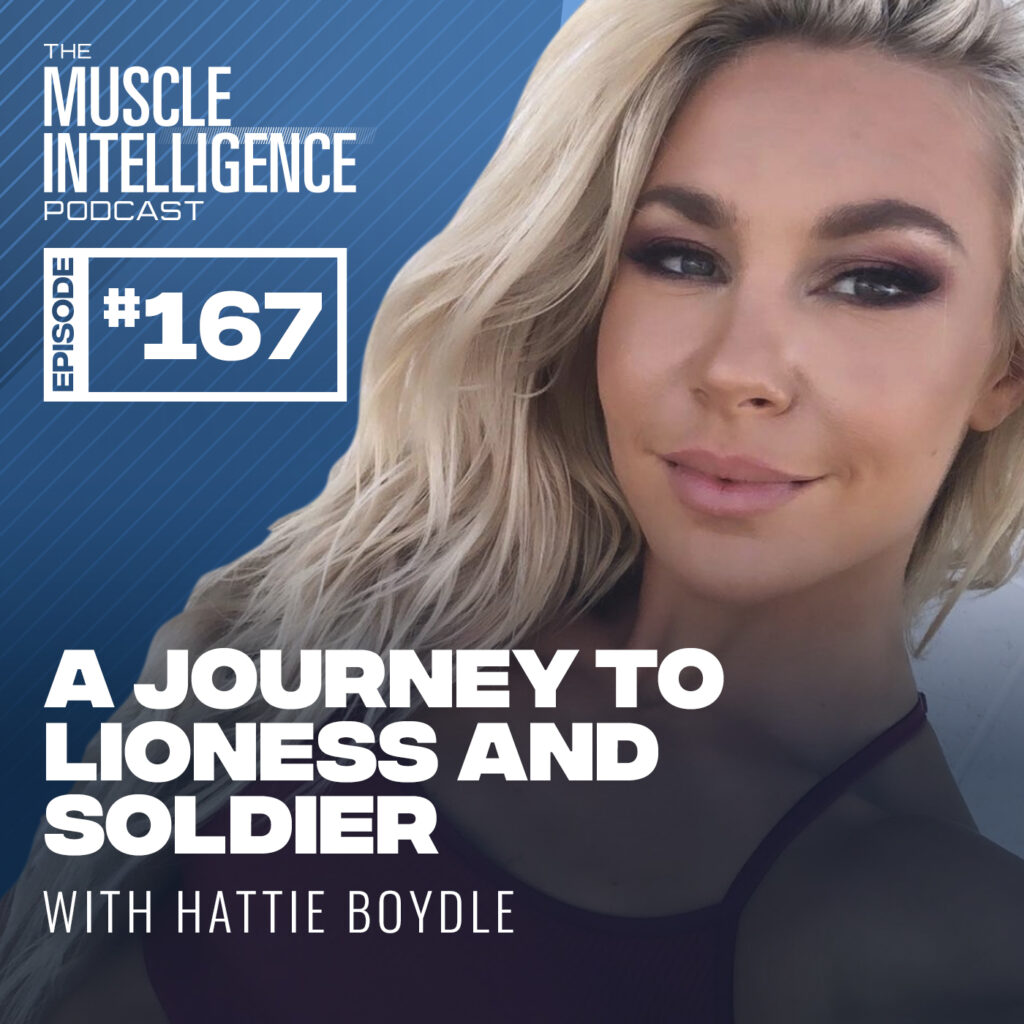 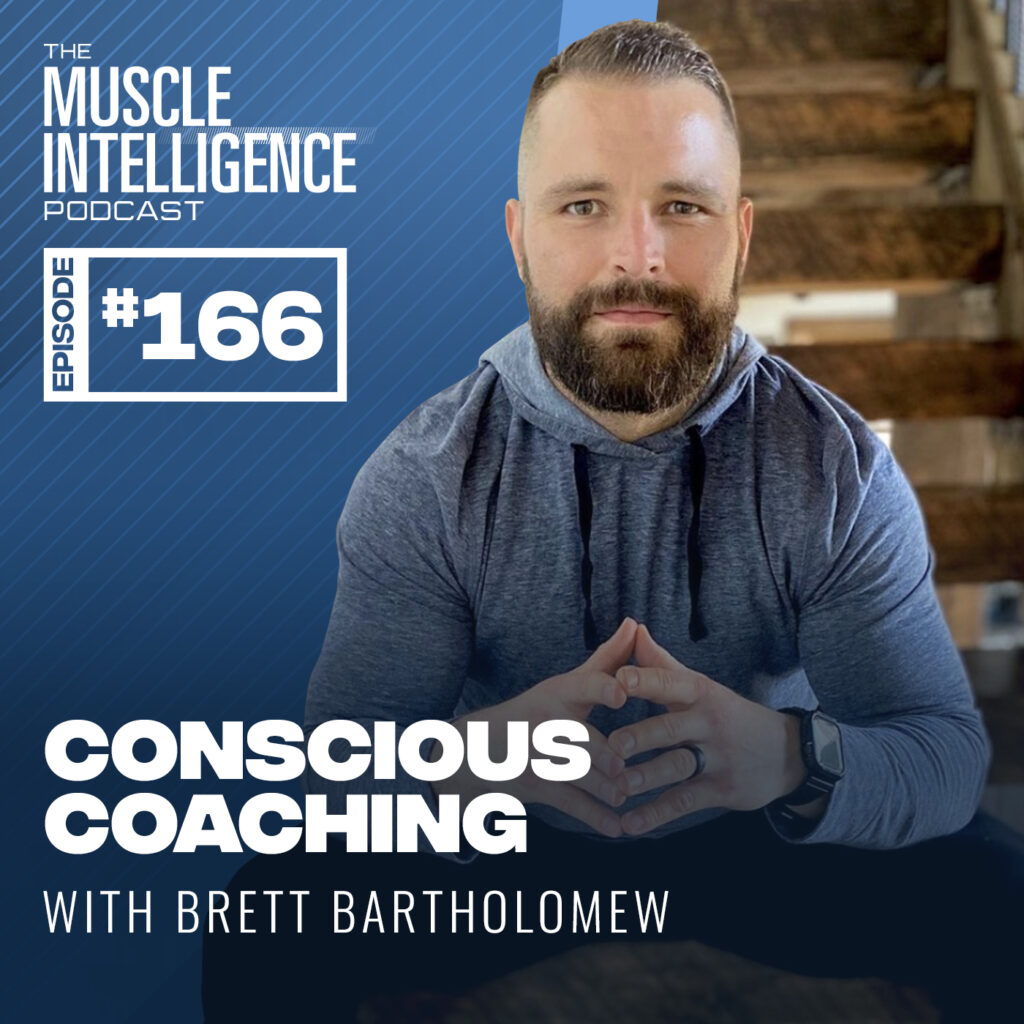 165 – Tools for Becoming a Peak Performer 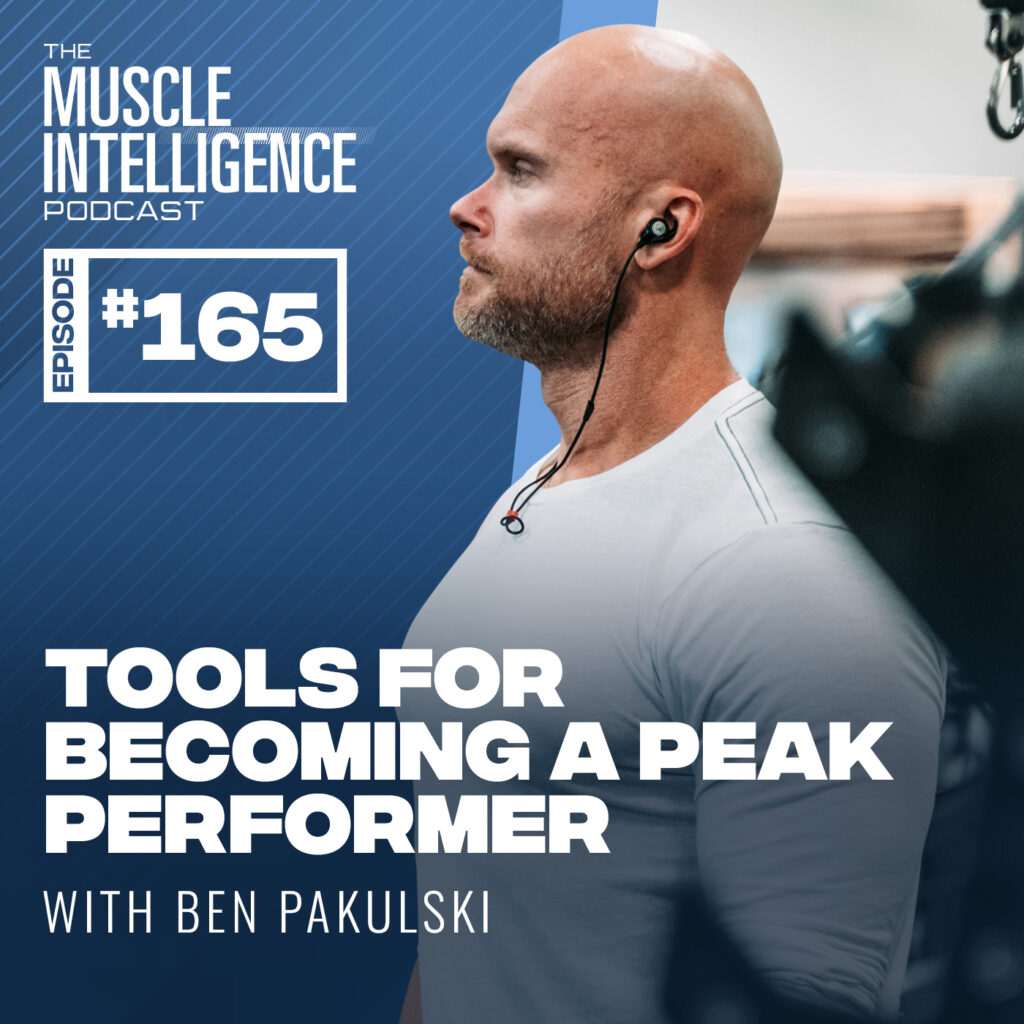 On this solo episode, I walk you through the tools that are – in my opinion – prerequisites in becoming a peak performer. Listen to hear what I do with the top-level athletes I am coaching, what I learnt through my own pro bodybuilding career, and what the incredible guests and experts that we’ve had […] 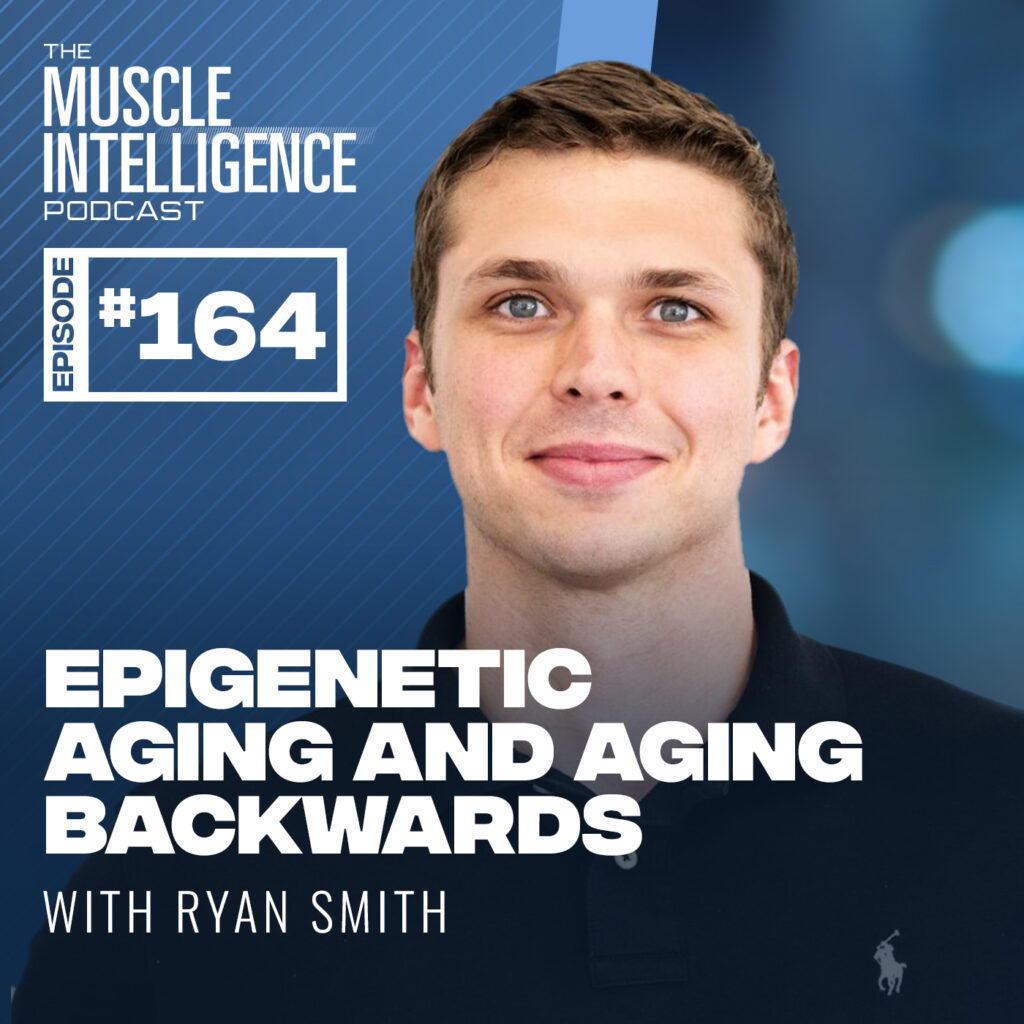 Ryan Smith has previously been a guest on the show to teach us all about peptides.  Today, he joins me to talk about epigenetic aging, DNA testing, changes in the market and new regulations for peptides, predictions, interventions and individual diagnostics. This is a fascinating conversation for me, as I put my body under a […] 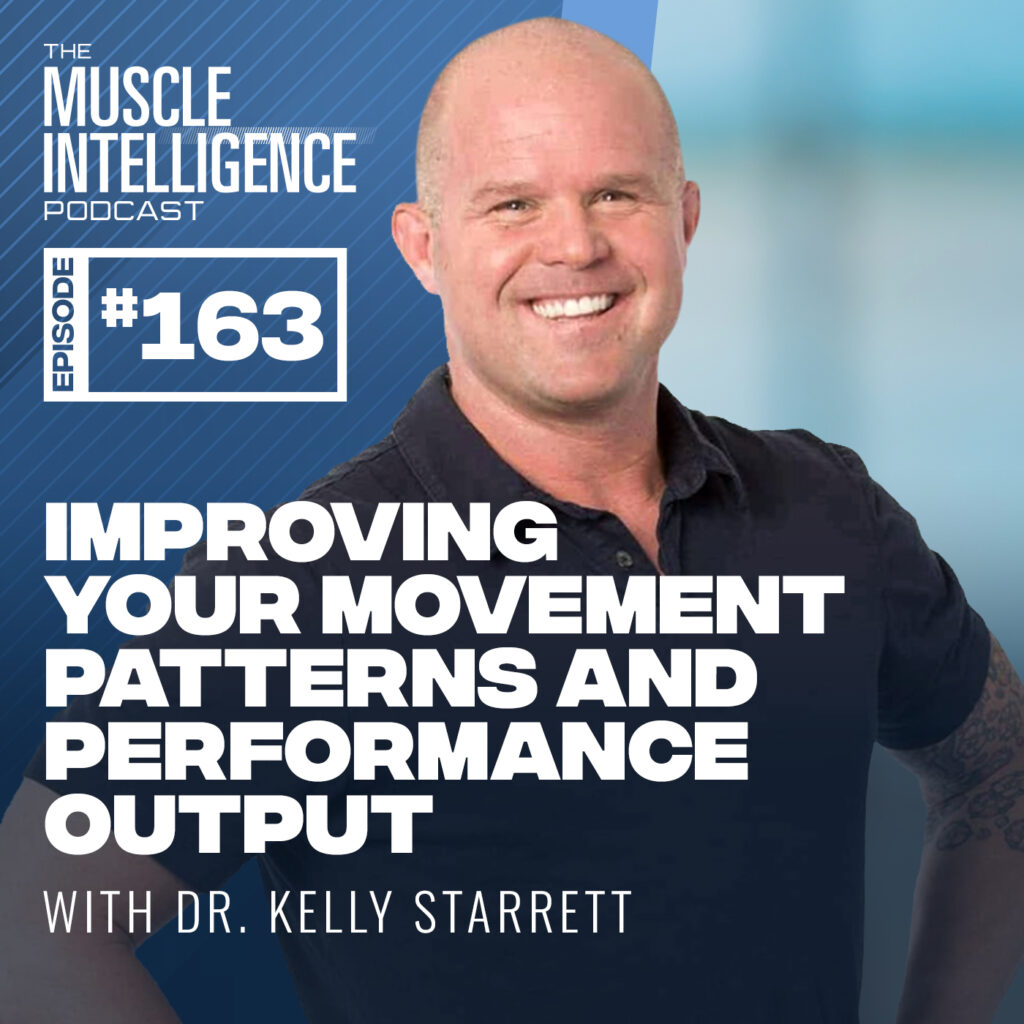 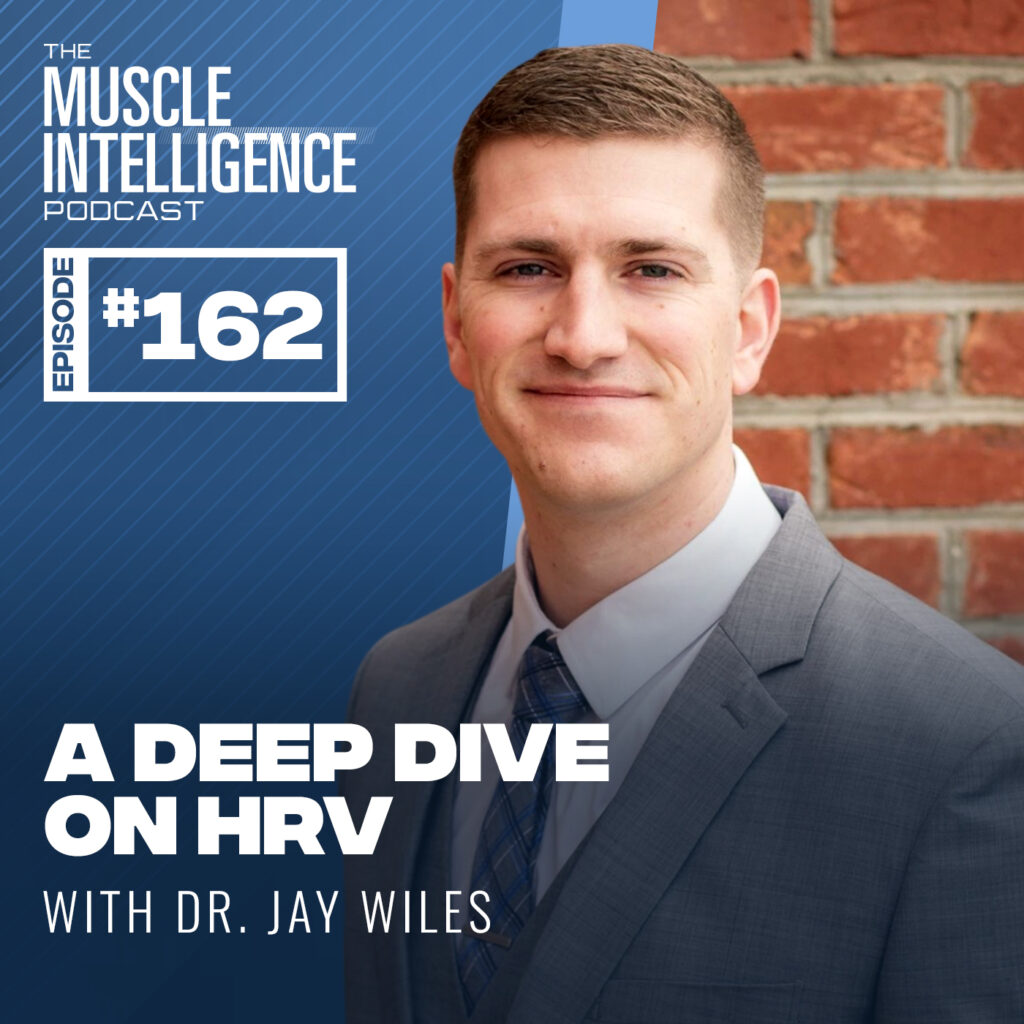 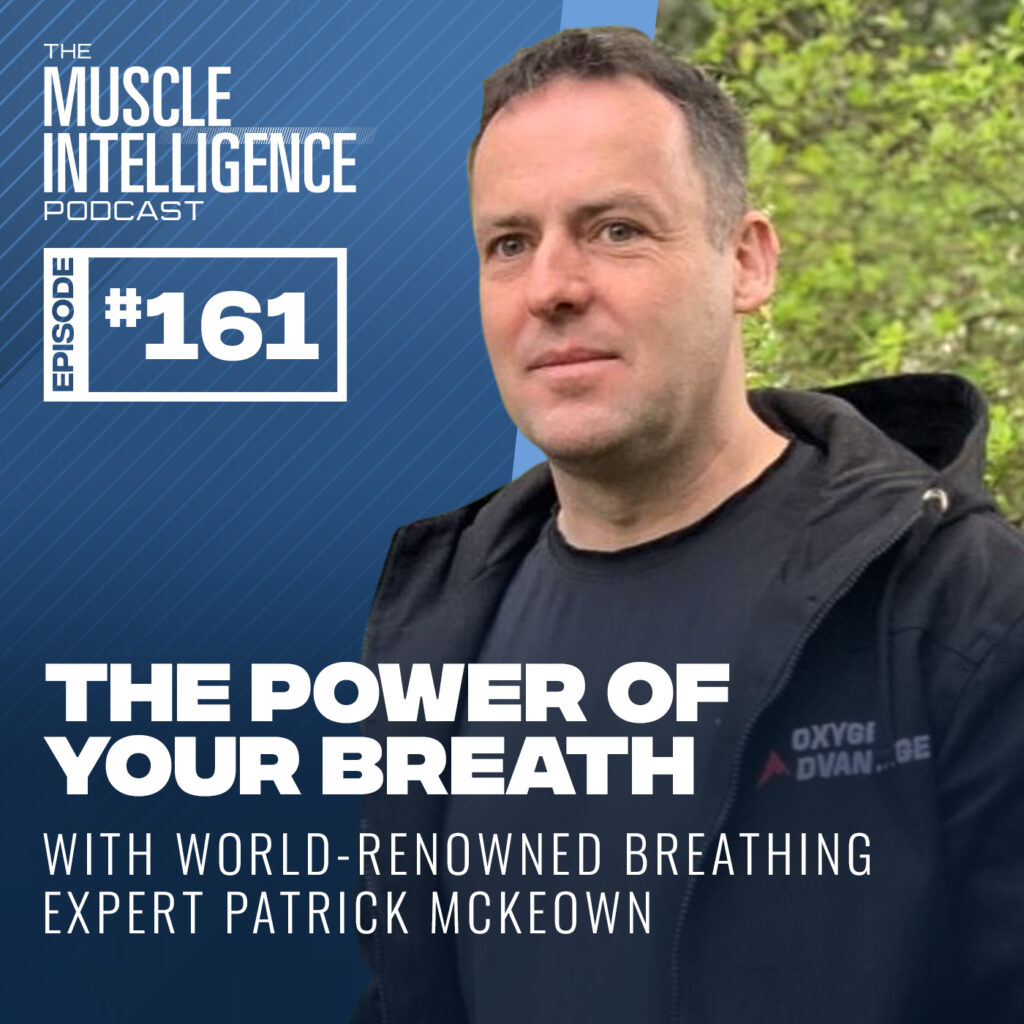 Patrick McKeown is THE authority when it comes to breathing. Since 2002, Patrick has helped tens of thousands of people worldwide. His work focuses on breathing pattern disorders, sleep disordered breathing and anxiety. We cover a myriad of topics on this episode – please check the timestamps below. Patrick McKeown’s book “The Oxygen Advantage” is referenced […]

160 – A New Model for Mental and Emotional Health with Dr. Michael Miletic 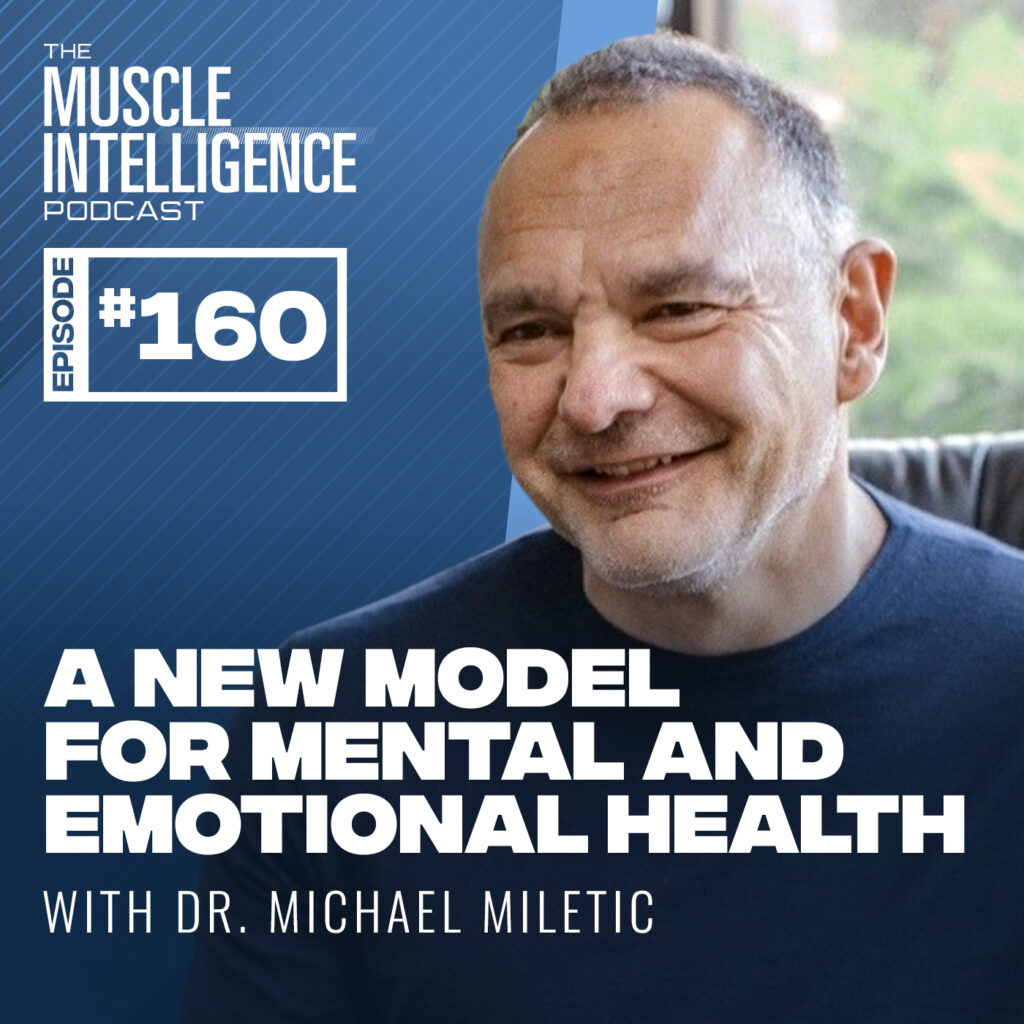 My friend Dr. Michael Miletic, renowned Neuropsychiatrist and former Olympic weightlifter, joins me on today’s episode for a deep conversation about embracing and transforming emotions, mental health and his approach on helping his clients.  We cover topics such as trauma in athletes, the feeling of hope, negative self-talk, repressing emotions and many more. Dr. Miletic […]

149 – Challenge what you think you know with Tom Purvis 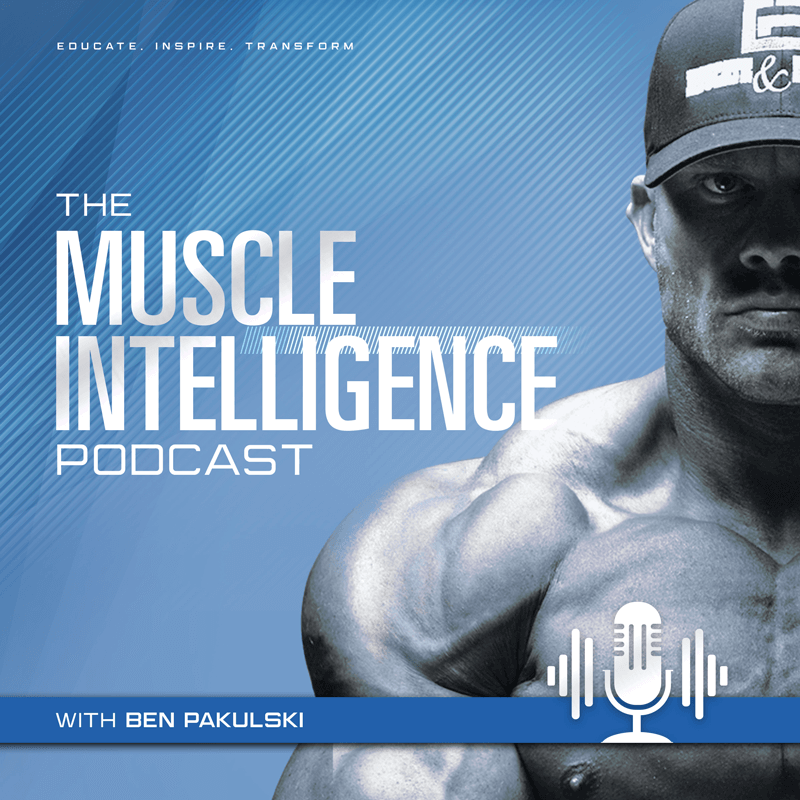 Recently, I sat down in Colorado with my friend and mentor Tom Purvis, someone who has changed my thought process and taught me more than anyone else when it comes to exercise. In this conversation, you get a taste of the brilliant mind that is Tom Purvis as we talk about breathing mechanics, client assessment, prescribing […]

148 – The virtues in bodybuilding

Which virtues does bodybuilding instil in those pursuing a better physique? Is it superficial, the exterior only? Or is there much more to the sport of bodybuilding, that transcends into all aspects of your life? That’s what I’d like to explore with you on today’s episode- the virtues training hard for over 20 years as […]