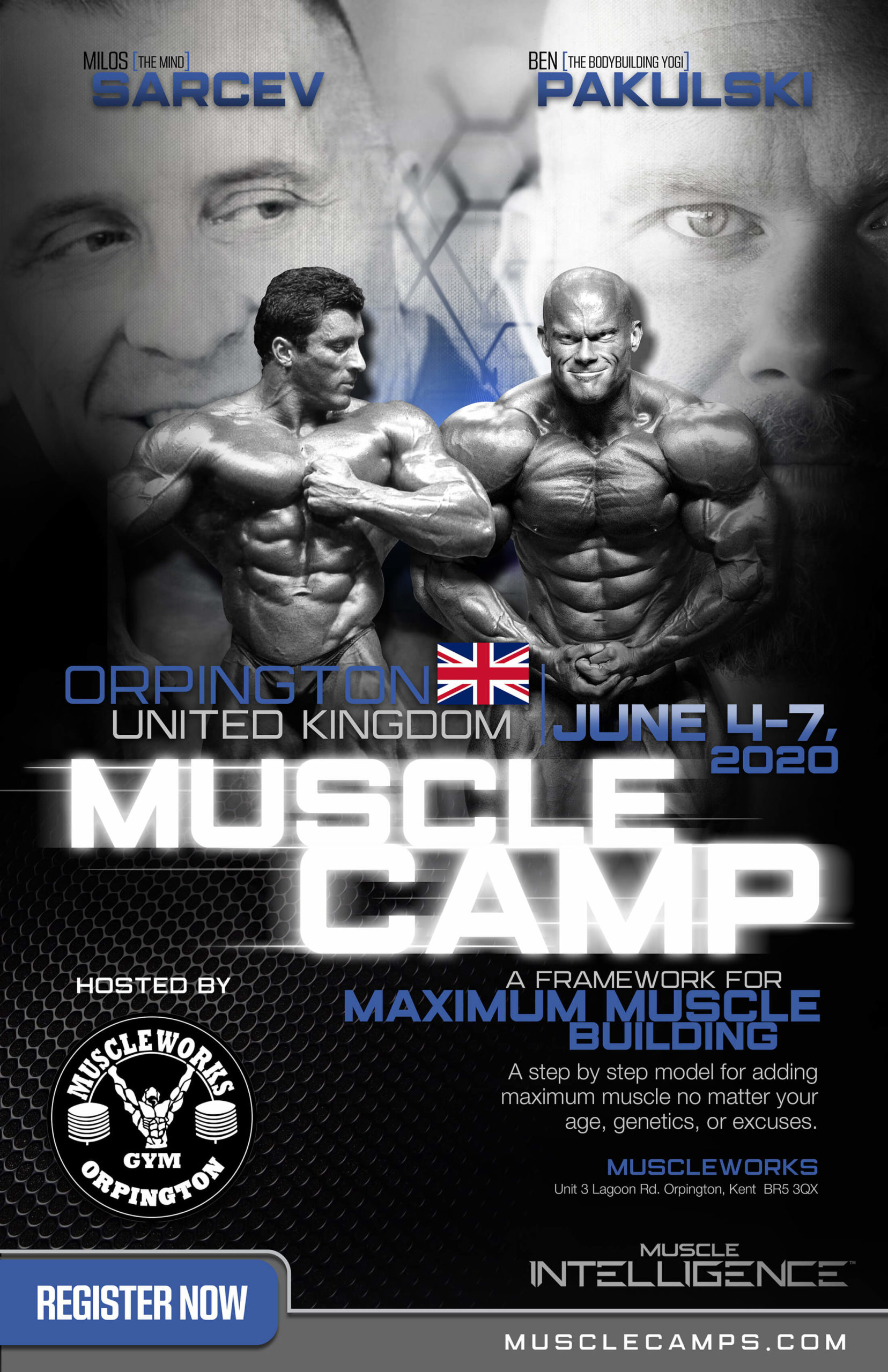 (click here to convert prices below into your local currency)

A step by step model for adding maximum muscle no matter your age, genetics, or excuses.

Click here to see what you get for the one day seminar. (Day 1 only)

✓ Day 1 Theory: A framework for Maximum Muscle & Building your Greatest Physique in half the time

THE ULTIMATE THEORY DAY – Applying the 6 Pillars of a Lean, Healthy & Muscular Physique: How we MOVE, BREATH, THINK, EAT, SLEEP, and the ENVIRONMENT, interacts with our DNA, and or history to create our internal state. Our internal state determines our external state. 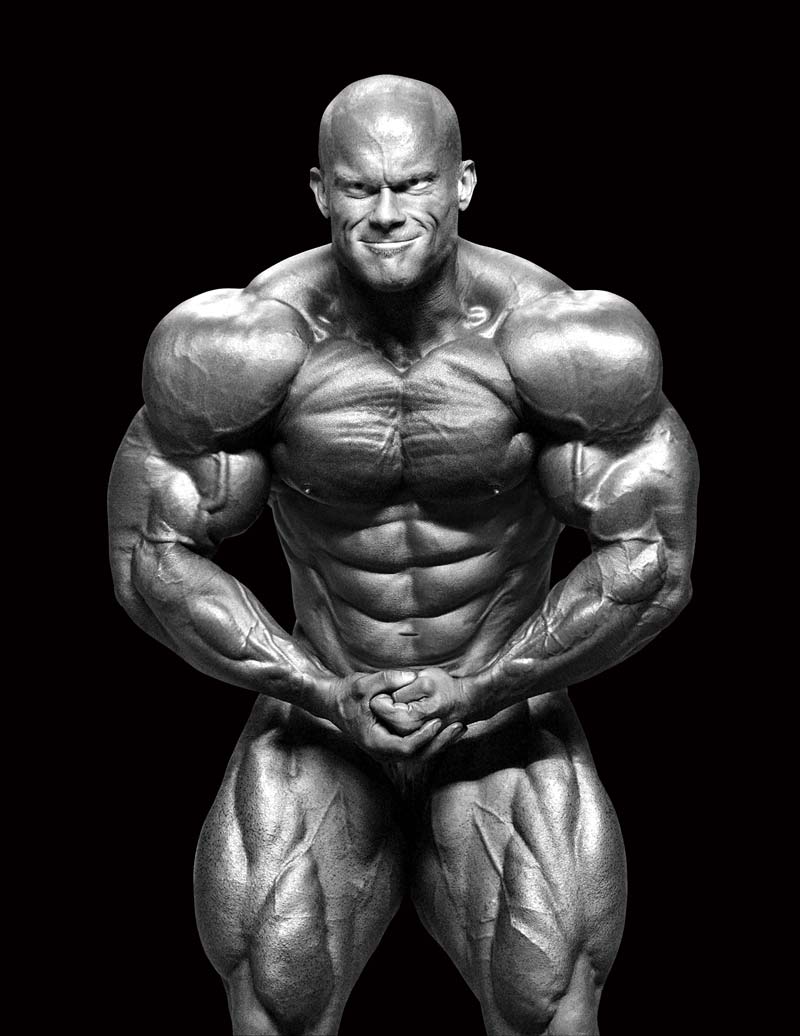 Who is Ben Pakulski?

Ben Pakulski is considered the worlds top authority in muscle building and physique optimization for men and women at all levels.

As an IFBB Professional Bodybuilder, Ben competed in 16 shows from 2008-2016.
He finished top 10 in the prestigious Arnold Schwarzenegger Classics Ohio for 6 consecutive years- his best placing being 2nd in 2013. Ben reached the pinnacle of the bodybuilding world in 2012 and 2016, competing at the Mr. Olympia contest and was considered one of the top 10 bodybuilders in the world for many years due to these accolades.

After 20 years of relentless pursuit of building his body, Ben has redirected his passion and discipline into the development and optimization of a healthy body and healthy mind.

Ben now travels the world teaching his 6 Pillars of a Lean, Healthy, and Muscular Body, and leading a new paradigm in the fitness industry toward prioritizing a healthy and intelligent approach to personal excellence of body, mind and life. When not leading the fitness industry, Ben spends his time at home or travelling the world with his two children.

Who is Milos Sarcev?

Milos Sarcev is an IFBB Professional Bodybuilder from Becej, Serbia. He studied Nutritional Technology at the University of Novi Sad until he moved to the USA in 1987 to pursue his bodybuilding career. In 1989 he won the Mr. Universe title and received his IFBB Pro Card in 1991.

During his Pro debut (San Jose Pro Invitational), he qualified for his first Mr. Olympia competition. Known for being in contest shape year around, Milos set a new standard among IFBB professionals by competing in every organized show throughout a year.

Until his retirement in 2003, he competed in a record number of 72 IFBB Pro shows, qualifying for the Mr. Olympia competition for ten consecutive years.

On stage he was known for his excellent muscular proportion, aesthetic shape, balance, symmetry and conditioning. To this day he takes pride in maintaining an impressive physique.

Milos Sarcev is a legend in the sport of Bodybuilding and is truly one of the greatest ever. Body and mind. He is passionate about sharing his extensive knowledge and helping you tap into your true muscle building potential. 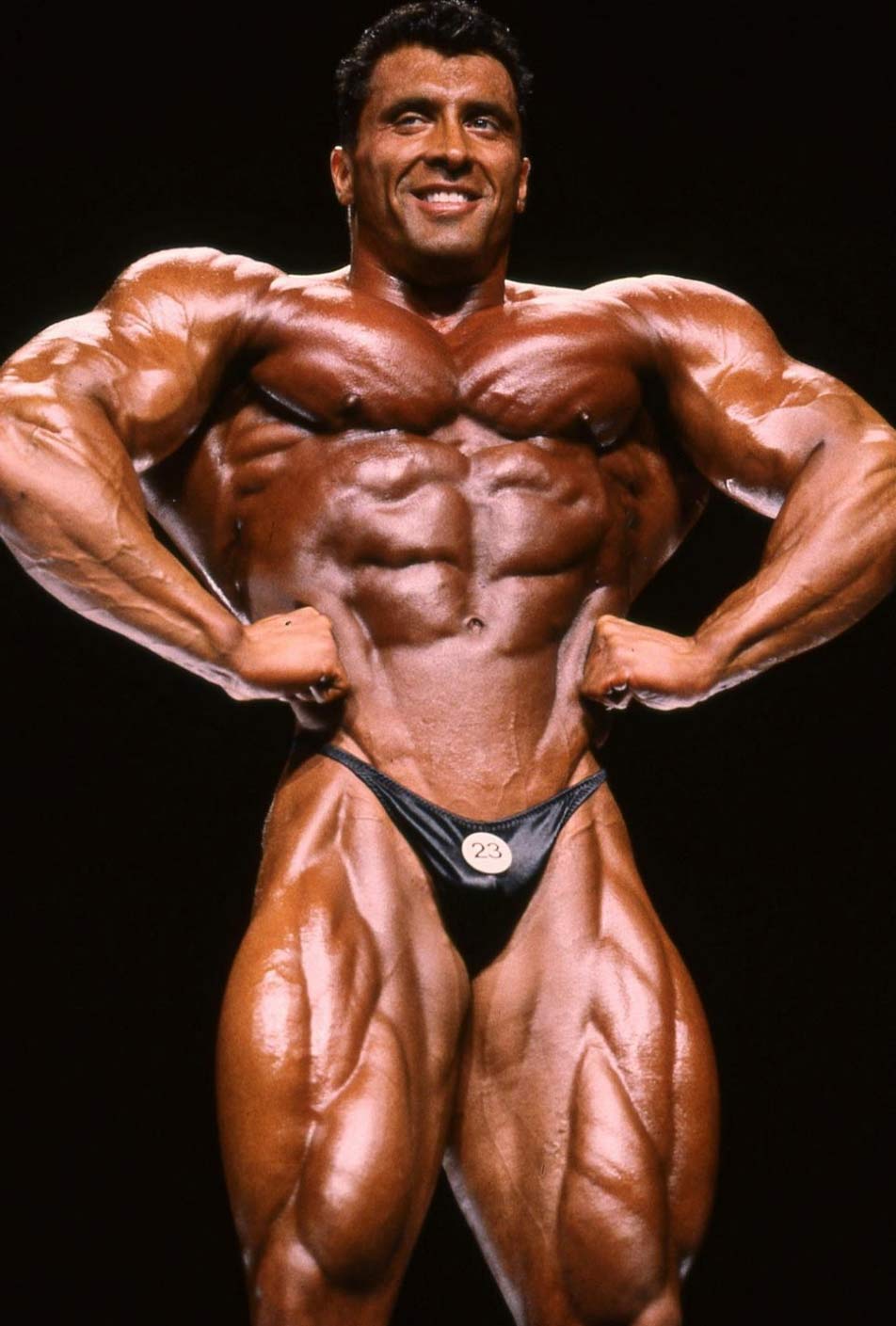 (click here to convert prices below into your local currency)

A step by step model for adding maximum muscle no matter your age, genetics, or excuses.