A Framework for Maximum Muscle Building 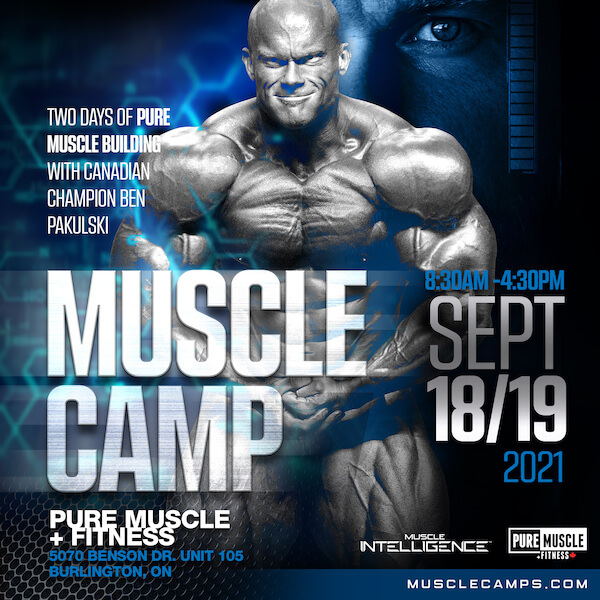 "Words won’t ever do this weekend justice. I have looked up to @bpakfitness and @the_muscle_doc for a long time, and to be able to learn and train with these guys all weekend was an honor and experience I’ll never forget. Their knowledge, wisdom, intelligent approach and humble attitude was incredibly inspiring. Traveling to Canada and meeting like-minded individuals from all over who are heavily motivated and passionate is invaluable. Forever grateful for this opportunity. Cannot wait to implement all of this new information into practice and training and continue striving to improve!"
Dr. Jeremy ScottOwner of RSM Sports Medicine and Rehab

"A weekend well spent with @the_muscle_doc and @bpakfitness perfecting the approach to both hypertrophy & strength! Both of these guys are a perfect combination of BraIn & Braun. I’ve idolised Ben for a very long time. Not because of his ability to build muscle and achieve amazing results but for his humble approach to everything health & fitness and his open mind. A master in his field yet no ego to be seen! Meeting Dr Jordan Shallow was the cherry on the cake. How can one human have so much knowledge??"
Amy NeedhamPersonal Trainer

"What a day today has been getting the opportunity to learn from these beasts. @bpakfitness Has always been a big inspiration and one of the few i look up to in the bodybuilding industry. Today’s seminar really opened my eyes to ALOT of things i thought i knew. Always happy to be able to learn more & especially from the best in the industry and hopefully be able to impart the same knowledge and mindset these two champions hold onto others in the future."
Josh

"Before today all I knew about @bpakfitness was that he had competed in the IFBB a few years back. After the first 30 minutes of his presentation delving into meditation, Sam Harris, breathing and consciousness I knew I had found another brain at the top of it’s respective industry that has identified the importance of being self aware and present. Ben also slammed home the point of understanding anatomical differences between people.. a common thread! Also, props to Ben who is one of the best presenters I have seen in recent times.. plenty to take home from how he delivered his messages today. Thanks for a great day Jordan and Ben. I speak a lot of the value to my life that having great conversations with even greater minds has.. today was a solid reminder of that and an even better reminder that Strength Culture is on the right path. 2019... we are cooking🔥🔥🔥
Jamie SmithPowerlifting Coach

"Insane weekend spent with these two gents, their knowledge and experience is second to none, so much more I can improve on this year thanks to these! Remember to breathe! Thank you so much! @bpakfitness@the_muscle_doc"
Ryan CrowleyBodybuilding Coach

"3 full on days spent with these 2 amazing minds @bpakfitnessand @the_muscle_doc. Challenging what I thought I knew about training. Very humbling to see how much improvement I need in areas. Can’t wait to apply all this with my clients and also myself💪🏼"
Paul WattsCoach

"Fun times learning how to squat and deadlift with the one and only @bpakfitness. Every time I do I am reminded why I like bodybuilding so much. It’s about getting better all of the time No matter who you are or where you come from. Thank you so much again for having us and teaching us something that we though we had down and giving us a completely different perspective ✨💪”
Laura ZarrateNQ NPC Bikini CPA

"WHAT A WEEKEND. On behalf of @kingdom.gym and the Kingdom crew, I want to thank MI40's Ben Pakulski @bpakfitness and Pre-Script founder Dr. Jordan Shallow @the_muscle_doc for their 2019 Muscle Camp seminar, Jan 11-13, held at our fitness facility in Brookvale, Sydney. It was such an honor to have two of best coaches in the world, sharing their incredible knowledge in bio-mechanism, exercise technique and fitness these past 3 days, hope to see you again very soon."
Ralph AmateoPersonal Trainer 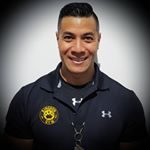 "Wow! Great weekend with these little guys. Ben Pakulski and Jordan Shallow. I learned more than I was prepared for and had some laughs too. Thanks as well to Kingdom Gym. Amazing place to train. 😁💪"
Shane ReynoldsPersonal Trainer 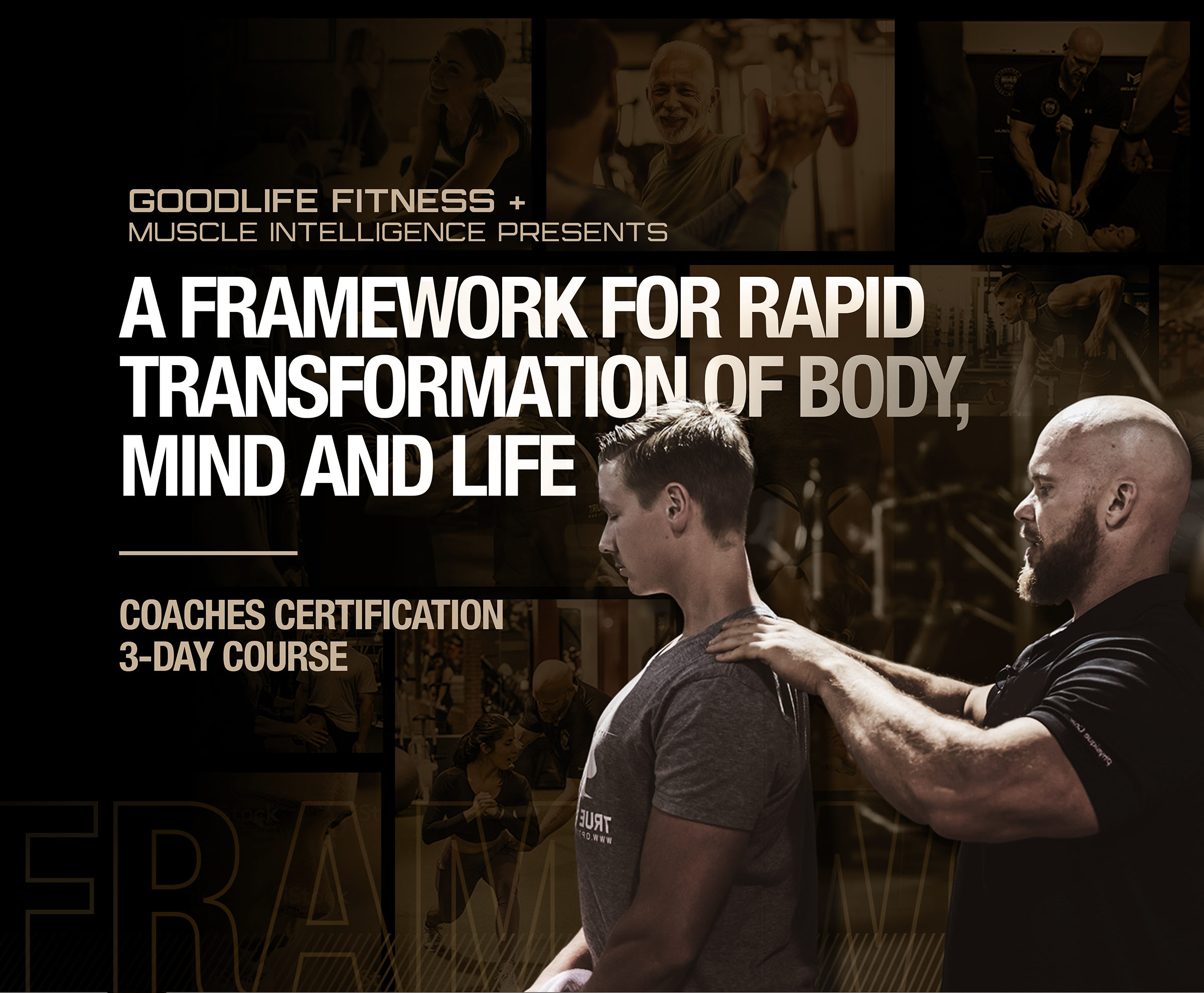 Ben Pakulski considered the worlds top authority in muscle building and physique optimization for men and women at all levels.

He finished top 10 in the prestigious Arnold Schwarzenegger Classics Ohio for 6 consecutive years- his best placing being 2nd in 2013. Ben reached the pinnacle of the bodybuilding world in 2012 and 2016, competing the Mr. Olympia Contest and was considered one of the top 10 bodybuilders in the world for many years due to these accolades.

After 20 years of relentless pursuit of building his body, Ben has redirected his passion and discipline into the development and optimization of healthy body and healthy mind.

Ben now travels the world teaching his 6 pillars of a Lean, Healthy, and Muscular Body, and leading a new paradigm in the fitness industry toward prioritizing a healthy and intelligent approach to personal excellence of body, mind and life. When not leading the fitness industry, Ben spends his time at home or travelling the world with his two children. 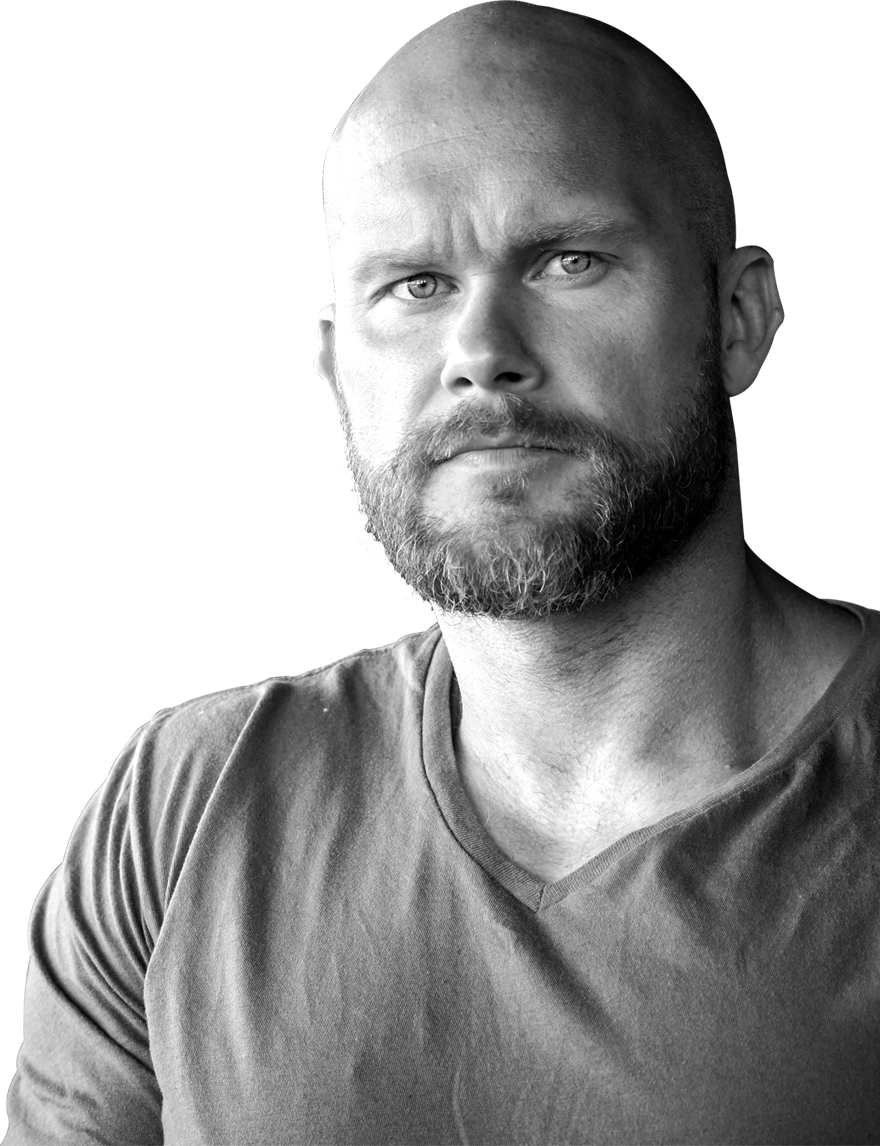